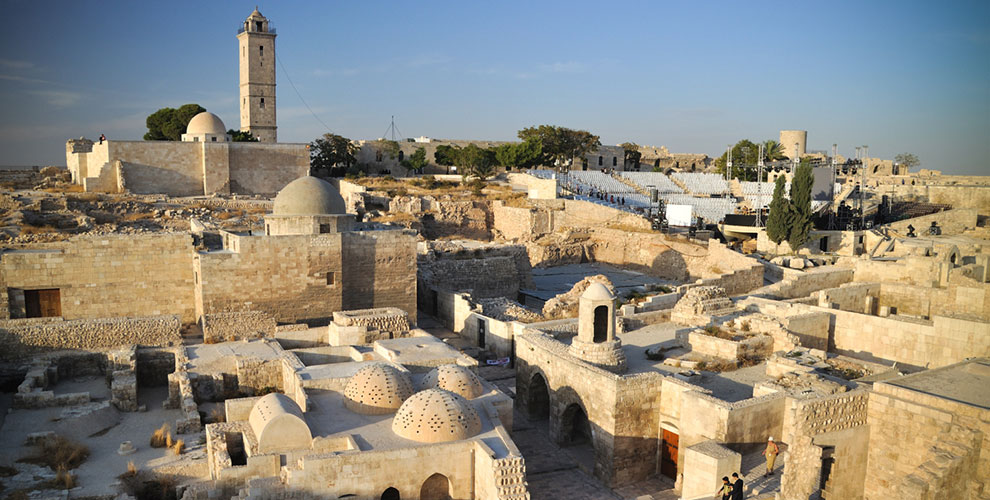 These days the city of Aleppo, Syria is the news because of its importance in the raging rebellion against the Assad regime.  But Aleppo was once the home of arguably the oldest text of the Bible and one that Maimonides credited with being the model of accuracy.  The Aleppo Codex, however, was pried from its honoured location during anti-Jewish riots following the establishment of the State Israel.  Somehow the text – minus the Torah – was spirited off to Israel where it remains today.  Matti Friedman tells the story of the origins of the text and its journey to Israel with aplomb in his book, The Aleppo Codex. The book reads more like a mystery than a history.  Friedman tries to account for the disappearance of some of the most important pieces and unravel the contradictory accounts of how this treasure was co-opted by the State of Israel.  Along the way, readers learn much about the work of the Masoretes, manuscript preservation, and the determination of those who wished to preserve a Jewish national archive.