A Referendum Every Day 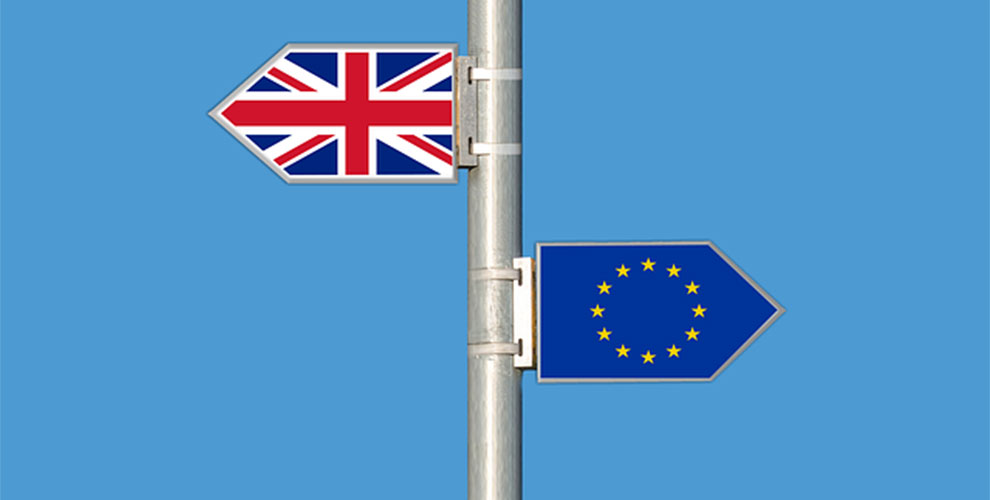 Joseph Ernest Renan (d.1892) is most assuredly a controversial figure.  A was a French philosophe in the tradition of Voltaire.  His expertise spanned history, philology, philosophy, and political science.  His Life of Jesus was one of the most popular and influential books in his day.  But when it came to his views on Judaism, his writings are contentious.  On the one hand, he disputed the rampant anti-Semitism of his day by claiming that Jews – at least the Ashkenazic Jews of Europe – were not Semites at all.  Rather, they were the progeny of the Turkic Khazars of Caucasus who converted to Judaism and infiltrated into Europe after the fall of their kingdom.  Yet on the other hand, he wrote that: “When all nations and all ages have persecuted you, there must be some motive behind it all. The Jew, up to our own time, insinuated himself everywhere, claiming the protection of the common law; but, in reality, remaining outside the common law. He retained his own status; he wished to have the same guarantees as everyone else…” To Renan Jews remained dangerous outsiders.  And to Jews who affirm Semitic roots, Renan was no friend.

Given Renan’s controversial standing, it might seem unusual if not inappropriate to cite him as having anything worthy for Jews to note.  Yet that is precisely the risk I take.

Just this past June, the very foundations of a peaceful and cooperative Europe were shaken by the British referendum that resulted in the majority voting to leave the European Union, the so-called “Brexit.”  Forthwith, a petition campaign collected more than a million signatures demanding another referendum with more exacting standards.  The British government immediately declined to act on the petition even though it was entirely lawful.  Referenda – as useful as they may be at times – cannot serve as the basis of governing.  It is simply too unwieldy.  This brings me to Renan.  He does not comment on the referendum as a tool for making policy but he does comment on the nature of national identity as the outcome of a referendum.  “A nation,” he writes, “is a referendum every day.”

What Renan means is that citizens decide their national identity by their daily choices.  And when the citizenry as a whole opts to live in accord with the values of the country in which they live they are, in effect, recording vote in favor of nationhood.  To be sure, this is not a formal referendum but it is an essential one.

And what applies to nationhood applies to Judaism.  How Jews choose to live their daily lives as serious Jews – not how many attend synagogue services on Rosh Hashana and Yom Kippur – is a referendum on Judaism itself.   Those who commit themselves to observing mitzvot and studying Torah broadly understood are voting “remain” and those who fail to do so are voting “leave.”  The challenge before us and before every Jewish teacher and preacher, this year and every year, is to enlarge the vote to “remain.”  Let us hope that our efforts will succeed.