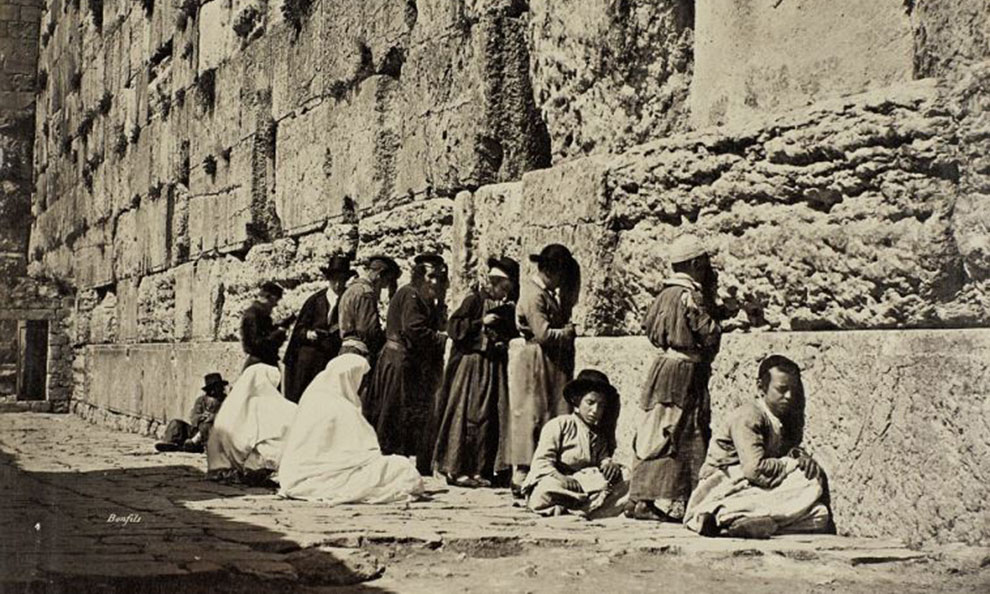 At the instigation of the Palestinian delegation to UNESCO, an international agency mandated to enlist the cooperation of countries around the world in preserving humanity’s cultural legacies, resolutions have been passed in October 2016 that seek to undermine any Jewish connection with Jerusalem in general and with the Temple mount in particular.  That Arab states will attempt to delegitimize Israel in any political forum is old news.  And that there will always be nations ready to blacken Israel’s eye is a commonplace.  But that there are nations who are more than willing to undermine their own religious identity is shocking.

By abstaining in the executive committee vote that deplores Israel’s “occupation” of Jerusalem – using only the Arabic terms for religious landmarks – France, Greece, Sweden, Slovenia, and Ukraine have effectively renounced their own Christian heritage.  If Jews have no historical connection to the Temple the, of course, the entire Gospel account of Jesus in the Temple must be a fiction.  In essence, their governments are now telling all the Christians in these countries that their beliefs are based on fairy tales.  Pope Francis, to his credit, issued a statement affirming that God promised the land of Israel to the Jewish people and this charade at the United Nations “distorts history and the theological facts.”  Understandably, the Pope could not say otherwise.  It seems that now, as another vote will be taken, and some Western countries may come to their senses.

Yet aside from this travesty, the entire affair exposes what has become increasingly more obvious.  We are witnessing more than just a decline in Western values that privilege freedom, democracy, social equality, and the sanctity of life.  We are witnessing the abandonment of the religious traditions that have served as the underpinning of Western values for two millenia.  That a myriad of European churches have stood empty for decades is a testament to the increasing irrelevance of the formalities of religion in the lives of Christians.  But a denial of the very origins of Christianity shows the profound contempt Christians have for their own identity.

The combined forces of the Hapsburg Empire and Poland defeated the invading Ottomans at the Battle of Vienna in 1683.  Had Vienna fallen, the Muslims would have subjugated Europe.  What the Ottomans could not achieve through force will now be won through European surrender.  And the only forces defending the walls and the values protected within them are Jews and the few scattered remnants of a once proud religious tradition.