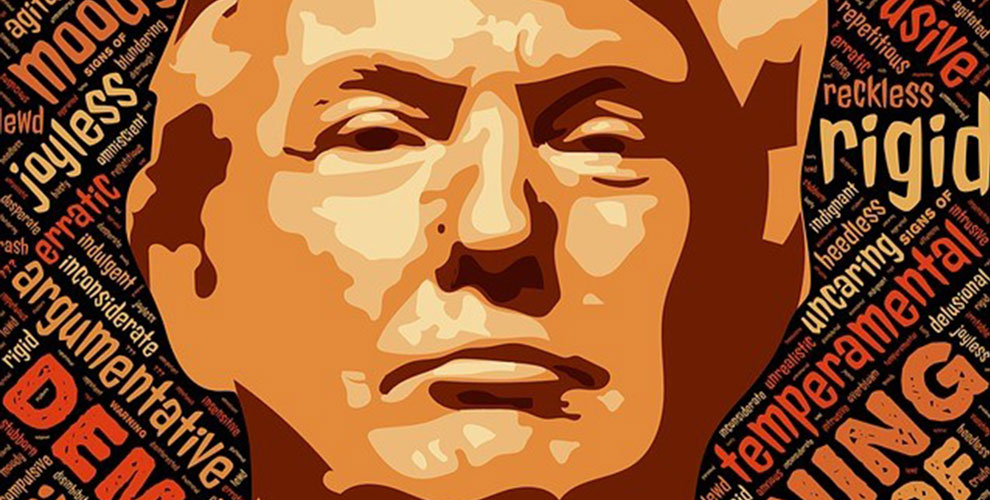 When George W. Bush became president in 2000 (it is still not clear that he actually won the election) I was embarrassed.  To be sure he had a certain folksy charm.  But, to my east coast, book-reading, academically biased way of thinking, he appeared to be an intellectual pygmy.  Now that Trump has won the presidency of the United States, I am downright ashamed.  That a candidate who treats the truth cavalierly, who treats people so rudely and crudely, who lacks any semblance of civility, and spews venom at every opportunity would be elected to the most powerful position in the world is shockingly shameful.

Let me be clear.  I am not now nor ever have been a member of the U.S. Democratic Party.  I am a registered Independent.  I had no hesitation in supporting Republicans like Jacob Javits and Nelson Rockefeller.  In Canada (where I also hold citizenship), I supported Stephen Harper and his Conservative Party.  My revulsion at the outcome of the 2016 U.S. presidential election is not a matter of political disappointment.  It is a matter of values, that is, the erosion of values.  I use the word “values” and not virtue because in politics there is no virtue and certainly not in this just concluded campaign.

I understand the deep, residual anger of Americans who have lost their jobs and even the prospect of employment in a changing global economy.  (President Trump, despite his rhetoric, will find that it will be a fool’s errand to try to bring back the coal industry when other fuel sources have long replaced it as it would have to try to revive the manufacturer of buggy whips after the invention of the automobile.)  I understand the resentment of many Americans who feel ignored or overlooked.  But the election of a completely inexperienced candidate who makes unsupportable, extravagant claims along with “Trust me” and offers little explanation of how to deliver on them is irrational.

Perhaps this is the only reasonable truth to emerge.  We now live in a post-Kantian universe.  The great German philosopher Immanuel Kant (1724 – 1804) argued that human beings will always act rationally for to do otherwise would violate their inherent humanity.  He built his ethical system on the groundwork of freedom of choice and human rationality.  But the assumption that humankind will always act rationally has been exposed by psychologists and economists like Dan Ariely, Ram and Ori Brafman who have marshaled the evidence that shows that people will sometimes abandon what is rational.  It seems to me that this is state in which we find ourselves today.

I pray that President Trump will be an improvement on Candidate Trump.  And I pray the American electorate’s instincts will prove true.  Perhaps the wisdom of the crowd will be vindicated.  Any other possibility is too frightening to contemplate.