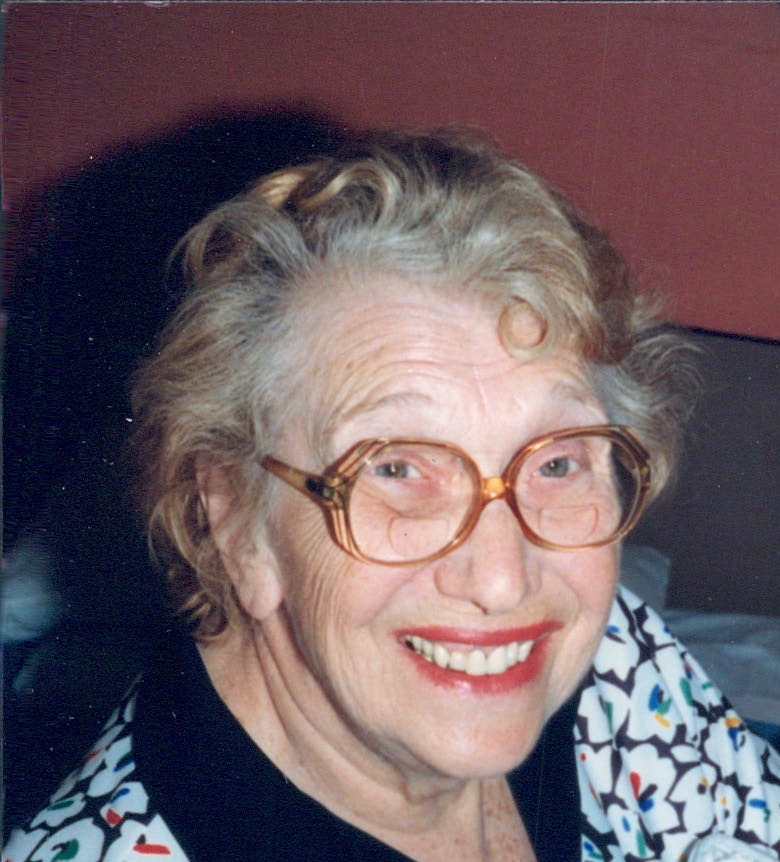 A midrash (Kohelet Rabbah 5:10:2) describes how the developing fetus is endowed with physical traits and abilities contributed by each of three partners: father, mother, and God. When a person nears death, God removes the portion that He had contributed and leaves the parents’ portion before them in heaven. The parents are in tears observing the prospect of the death of their child. God, however, admonishes them for crying. After all, God has merely removed only the portion that He himself had contributed. But the parents are unsatisfied. They understand correctly that while fairness is a respected principle to follow – God is only reclaiming what is His to take – the removal of portion necessary for life compromises whatever remains. Without God’s portion in the mix, the body cannot endure.

On one level, this midrash serves to illustrate the partnership of the human and the divine in the procreation of human life. On another level, this midrash suggests an ongoing and intimate interest of deceased parents in the lives of their children. It is this particular idea that preoccupies me as I will soon commemorate the tenth Yahrzeit (anniversary of death) of my beloved mother and teacher Nehama Naomi, daughter of Leib and Tzivia. I cannot know with any degree of certainty that my mother is aware of the events in my life. But I would like to think that she is.

I would like to think that she takes particular pleasure in hearing how my wife and children note that I have become more like her as I grow older. That my family sees me becoming more like my mother is no insult. It is a compliment. My mother was extraordinarily generous, unhesitatingly supportive, and profoundly insightful. If the see those traits in me I am blessed.

I would like to think that my mother is taking great joy in learning of the recent engagement of her oldest grandson on whom she doted and the escapades of her four great grandchildren who she never saw.

I would like to think that she has been following the different trajectory in my life from pulpit rabbi to high school educator and author with pride. I can still hear her sigh of approval at every report.

Ten years have passed so quickly. Yet her presence is still palpable. Mother, I love you!