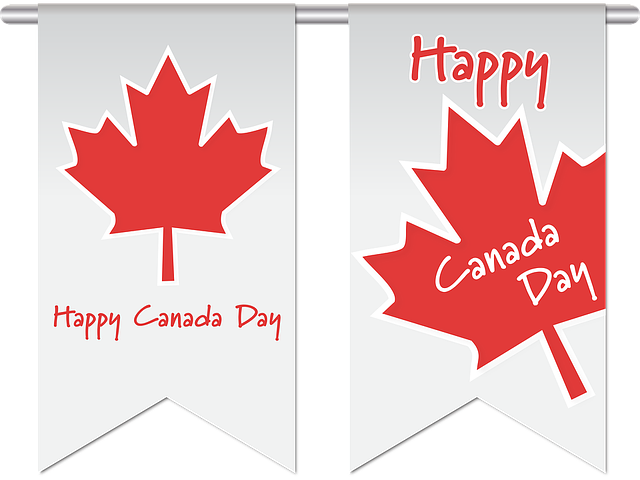 Celebrating Canada’s sesquicentennial calls to mind some of the influential rabbis that have contributed to Canadian character and culture. Much has changed since Rabbi Joseph Weinreb accepted the invitation to serve as the leader of the Shomrai Shabbos Congregation in downtown Toronto around 1900. His forty-three-year tenure was expectedly insular. He devotedly tended to the needs of his synagogue but spent little effort beyond. That changed dramatically as the Canadian Jewish Community grew in numbers and in confidence.

Rabbi Wilfred “Willie” Shuchat was born in Montreal and was graduated from McGill University. Ordained as a Conservative rabbi from the Jewish Theological Seminary of America in New York, he served briefly as a congregational rabbi in New York before returning to Canada and assuming leadership of the Shaar HaShomayim synagogue in his hometown. Among his remarkable accomplishments in his seventy years of rabbinic service (and may he continue in good health) is his role as rabbinic advisor for the Pavilion on Judaism that was featured in Expo ’67. If this centenary year was the year that Canada emerged on the international scene and Expo ’67 was its signal event, then Rabbi Shuchat was responsible for the ascendant pride of Canadian Jewry.

Rabbi Abraham Price evinced a different side of Canadian character. He arrived in Toronto in the late 1930’s. Although he was much devoted to scholarship, he challenged the restrictive laws regarding Jews who had escaped to Canada from Hitler’s Europe and won the release of a number of young boys who had been interred as “enemy aliens” and trained them in his yeshiva. Several of these young men earned rabbinic ordination and went on to serve with distinction. Rabbi Albert Pappenheim led the Beth David Synagogue until his death and the celebrated Rabbi Gedaliah Felder succeeded Rabbi Weinreb. Rabbi Irwin Schild continues to serve at the Adath Israel. (Rabbi Schild has been one of the foremost advocates of Christian Jewish dialogue.) Rabbi Price was responsible for establishing the Toronto eruv. Near the end of his life some newcomers questioned his conclusions regarding the eruv. Rabbi Price calmly announced that he invites his critics to debate in public the intricacies of Jewish law upon which he relied. His invitation went untaken.

Another European refugee was Rabbi Walter Wurzberger. He escaped Germany shortly after Kristallnacht and came to the United States. He earned multiple degrees in philosophy at Harvard University before he came to Toronto in 1953. He assumed the pulpit of the Shaarei Shomayim Congregation for 14 years. During his tenure he was elected president of the Rabbinical Council of America, the (now defunct) Synagogue Council of America, edited Tradition magazine, and taught at Yeshiva University. In Toronto he will be remembered as one of the driving forces in establishing the Toronto Board of Rabbis that sought to build trust and dialogue among the various branches of Judaism.

Gifted with a sharp sense of humor and magnificent oratory, Rabbi Jordan Pearlson turned to Jewish life only after first earning degrees in engineering and in law. He served Temple Sinai (Reform) for many years until his retirement. He contributed greatly to Christian Jewish dialogue, wrote frequently for the Toronto Star and the Canadian Jewish News, and remains the only rabbi to deliver the Chancellor’s Lecture at the Queen’s University School of Theology.

Communal service remains the hallmark of Rabbi Reuven Bulka, now Rabbi Emeritus of Congregation Mahazikei Hadas in Ottawa. Aside from his pioneering work in merging psychology and Judaism (as founder and editor of the Journal of Judaism and Psychology), he has served as co-president of the Canadian Jewish Congress as well as a myriad of lesser position in community affairs. He his authored an impressive list of books. Not as well known, Rabbi Bulka was once considered for the position of Chief Rabbi of Great Britain.

To be sure, there are many other rabbis whose contributions ought to be trumpeted. Rabbi Gunther Plaut authored a major commentary on the Torah along with guiding the Reform movement into a re-engagement with tradition – all while serving the Holy Blossom, the largest synagogue in Canada. And Rabbi Joseph Kelman was instrumental in founding Reena, an organization dedicated to assisting learning disabled Jews in Toronto. The list of great and influential Canadian rabbis has yet to be finalized. But as I reflect on my colleagues and predecessors, I cannot help but be proud of their legacy. Happy 150th Canada.