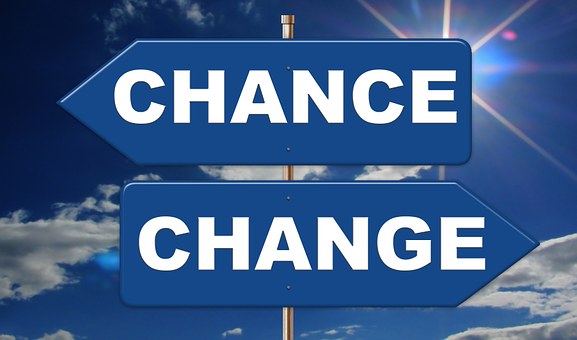 Norma McCorvey died of a heart ailment in Katy, Texas in February 17, 2017 at the age of 69. Her claim to fame was that her pregnancy and subsequent pursuit of a legal and safe abortion – though her life was not in jeopardy – resulted in the landmark 1973 U.S. Supreme Court decision. Her name was withheld at the time to protect her anonymity and the 7-2 ruling in her favor written by Justice Harry Blackmun will forever be remembered as Roe v. Wade. “Jane Roe” was the name she was assigned in court documents. Unfortunately for McCorvey, the Supreme Court ruling came too late to help her. By then her baby was well over two-years-old and given up for adoption.

Even after the publication of two memoirs, her life still remains an enigma. In one account she claimed her pregnancy was the result of rape. In another account she recanted and stated that her pregnancy was the result of a misjudged love. But according to all accounts, she was a tragic figure: a victim of persistent financial hardship, sexual abuse, alcohol addiction, and a bitter lesbian relationship. She often lived at the margins of society. Some have claimed that McCorvey was a shameless attention-seeker and fortune hunter.

But in 1998 she re-entered the Catholic Church. (She was briefly a resident of a Catholic boarding school in her youth.) Thereafter she became an ardent opposer of abortion rights. She frequently attended organized protests and rallies. Effectively, she rejected the fame and standing with which abortion rights activists had endowed her. To the great chagrin of abortion-rights activists, McCorvey became a traitor to the movement. She was as reviled as she was once hailed. Yet McCorvey soldiered on, living her principles with passion.

Leaving aside the “rightness” or “wrongness” of abortion, the story of Norma McCorvey is one of fundamental change. It is indeed possible for people to thoroughly reject their past – even at great personal cost – and live resolutely, devoted to a system of values that once merited no consideration yet now merit total commitment.

Jewish tradition encourages us to learn from every person. Norma McCorvey teaches us that no matter how we lived our lives in the past, the future is ours alone to shape. We can embrace different ways of thinking and different ways of living. We are not creatures of circumstance or victims of others’ intentions. Each person can choose to rise above all that and transform herself or himself. That is the ultimate purpose of Rosh HaShanah.