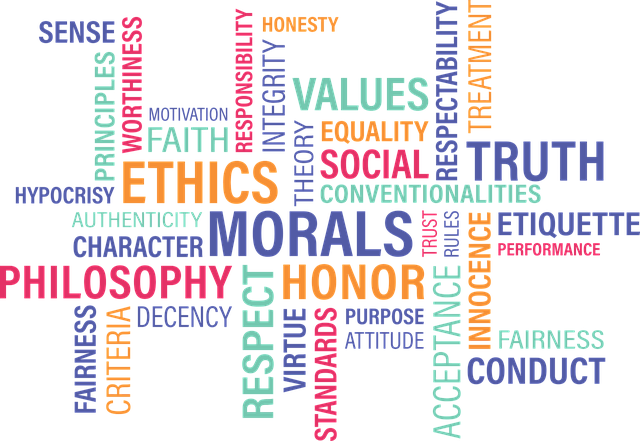 A judge found Michelle Carter guilty of involuntary manslaughter in the death of Conrad Roy III, her boyfriend. Carter’s weapon? Words. Conrad Roy III filled his truck with carbon monoxide in a Fairhaven, Massachusetts store parking lot just over three years ago. But Judge Lawrence Moniz ruled that what led to Roy’s suicide was a barrage of text messages urging him to kill himself. Both Roy and Carter were teenagers in 2014.

According to the Washington Post (June 16, 2017), legal experts say the decision could have national implications as courts grapple with how to apply long-standing laws as technological changes have taken interactions online. In Carter’s case, the ruling suggests that in effect, she was whispering in Roy’s ear, “Kill yourself. Kill yourself,” said Laurie Levenson, a criminal law professor at Loyola Law School in Los Angeles. And it essentially says that those words can lead someone to suicide.

What legal experts are just now discovering is what Jewish sources have long since affirmed. The Book of Proverbs (18:21) teaches that death and life are in the power of the tongue. The Midrash (Shoher Tov 52:2) interprets Psalm 52 as a repudiation of evil speech that the same midrash considers a sin worse than idolatry or even murder. Maimonides rules that the inclusion in the same verse (Leviticus 19:16) of the prohibition against evil speech and the requirement to intervene and save an innocent human life comes to teach that evil speech is what can place an innocent human life in jeopardy. That is what makes the crime of Do’eg the Edomite so reprehensible. His words to King Saul resulted in the deaths of 86 people (I Samuel 22).

There is a pressing need to think carefully about our words. U. S. President Donald Trump’s champions and detractors alike are coming perilously close to using language so raw, abrasive, divisive, and threatening that may pass the test of free speech but violate the standard of appropriate speech. The Jewish tradition further insists that even stating the truth is no defense for evil speech. Watching what we say is, perhaps, the hardest lesson to learn. But it is a necessary one. Just ask Michelle Carter.