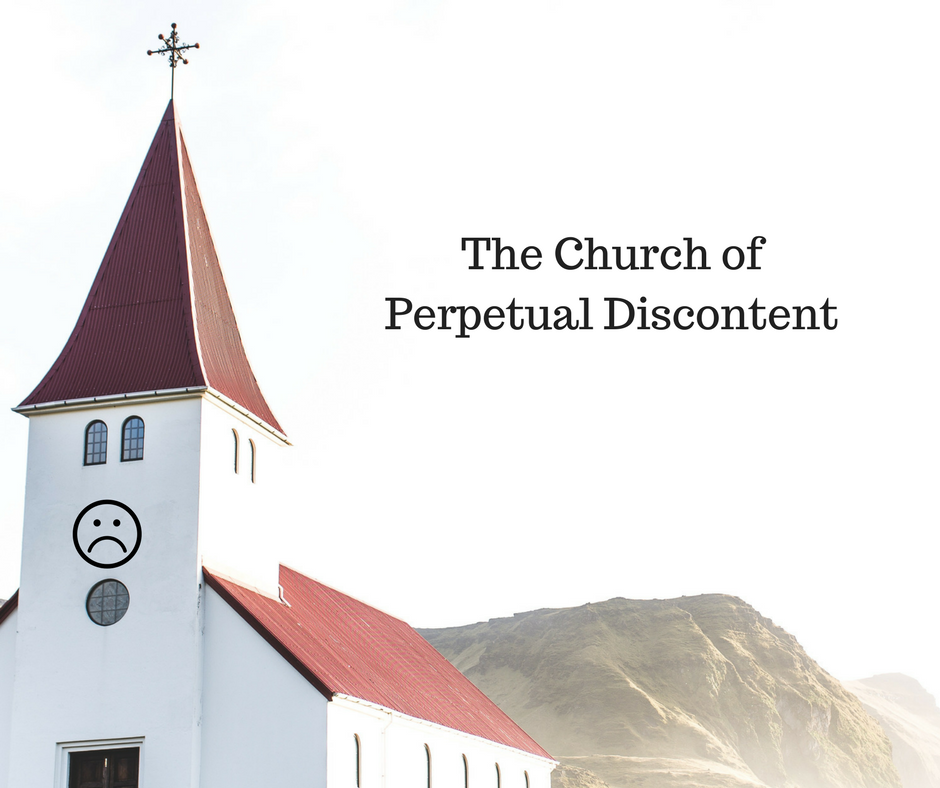 While waiting for the bus one frigid morning in January, another passenger-to-be turned to me and complained about the awful weather. I shrugged and said: “It’s only weather.” I was just as cold as my fellow traveler, just not as discontented. After all, it’s Canada. It’s winter. It gets cold. I suppose that same person would be similarly upset in the sweltering summer heat that we Ontarians on occasion are compelled to endure. Mark Twain – actually, his collaborator on The Gilded Age, Charles Dudley Warner – once quipped that: “everybody talks about the weather but nobody does anything about it.” I am not one of those “everybody’s” since I know that there is nothing I can do about it except persevere.

Meteorologists refer to weather conditions. But that does not mean that our lives, as some people seem to think, are conditioned on the weather. Good weather, like good fences, makes good neighbors. Interestingly, the psalmist takes a different view. To the psalmist, weather is evidence of God’s power. “He sends down snow as white as wool; He scatters frost thick as ashes; He hurls pieces of ice like crumbs” (Psalm 147). “Fire and hail, snow and mists, the furious winds fulfill His commands” (Psalm 148:8). Weather conditions are not impositions on our lives but indications of God’s presence and power. Viewed in this light the weather should not be a cause for complaint but a reason for exaltation. Yet this is rarely the case.

In the winter it’s too cold. In the summer it’s too hot. In the spring it’s too rainy. In the fall it’s too windy. When it’s sunny it’s too humid. And when it’s temperate it’s too cloudy. Complaints about the weather are not just a start to making small talk. Complaints about the weather are symptomatic of a larger phenomenon: a culture of complaint. People complain about everything: traffic, crime, politics, family, business. While some observe a decline in religious affiliation today, I see an exponential increase in membership in the virtual church of perpetual complaint where it is each member’s sacred privilege to rant and rave and grumble and carp about anything and everything. Church doctrine is simple: nothing is ever right with the world and it is a religious duty to point out this fact – often and with conviction.

To be sure, there is some value in complaining if such complaint can lead to improvement. Idle complaints, however, are useless. Perhaps it is worthwhile to consider that the narrative describing the creation of the universe ends with the observation that all that God created was “very good.” The world is not perfect but it is still “very good.” So rather than adding our voices to the choir in the church of perpetual complaint we ought to focus on enjoying what is good in the world and working to improve what is not good but can be made better.