Iceland, Soccer, and What Is Important in Life 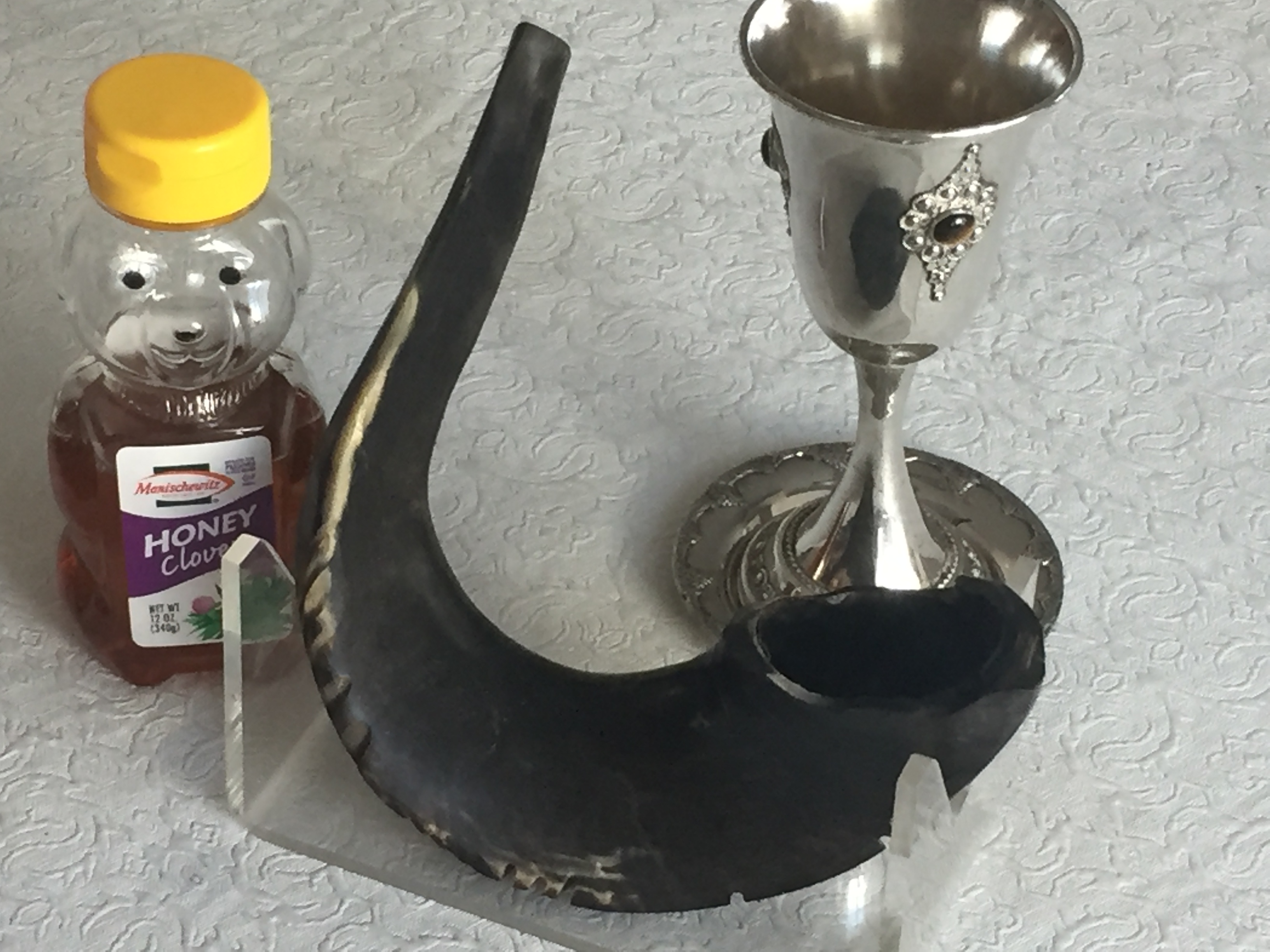 Iceland is a country of less than 350,000 people and yet, remarkably, it has not only qualified for the 2018 FIFA World Cup of soccer, it even tied mighty Argentina, a perennial soccer powerhouse and a nation whose population is 130 times its size. Much has been written about the Icelandic phenomenon. Sports Illustrated (June 1, 2018) described Iceland as “the little nation than can.” Other media have reported on the evolution of soccer in a country where there is no professional league for the sport. But aside from the underdog story or the fairy-tale nature of Icelandic ascendancy, there is much to be learned from the “secrets” of this little nation’s success.

First, Iceland unapologetically employs a traditional formation; one generally out of vogue with other teams. Without getting too technical, Iceland deploys its ten men (excluding the goalkeeper) is the time-honored 4-4-2 formation rather than the currently preferred 4-3-3. By clogging the center of the field with an extra defender, Iceland has managed to give little room for opposing midfielders to operate. This has made Iceland a formidable defensive team.

Second, when attacking, rather than build pressure with a series of short passes, Iceland prefers to use sudden thrusts downfield, usually launched with goalkeeper’s kicks and then chased down by attackers. What makes this strategy successful is the discipline and precision of the Icelandic side that chases the ball with remarkable coordination after surprising the opposition.

Third, in order to reach the heights of the soccer world (the United States did not qualify for this tournament!), Iceland, as a country, has devoted itself to excellence for years. Money and resources were put into early training and coaching. Indoor facilities allowed for practice even during the harshest of winters. Up and coming stars were cultivated in overseas leagues, particularly Sweden. And all was coordinated at the highest levels.

Before getting too effusive over Iceland, I must add a worrisome note. Iceland has a long history of anti-Semitism. Every year, during the Lent period before Easter, daily hymns as old as the 17th century, full of hatred for the Jews, are read by distinguished citizens and broadcast on Iceland’s public-radio station. Iceland also gave warm refuge to the Estonian Nazi war criminal Evald Mikson. At the end of the 1980s, the Nazi hunter Efraim Zuroff tried to bring Mikson to trial for his involvement in the murder of Jews in Estonia. This led to many Icelandic media attacks against Israel. In 2011, Iceland’s parliament was the first in Western Europe to recognize a Palestinian state. And Iceland’s Birgitta Jonsdottir was the first parliamentarian of any country to visit participants of the failed second Gaza flotilla. In 2015, the city council of the country’s capital, Reykjavik, decided to boycott Israeli-produced goods. In 2018, Icelandic lawmakers proposed a law would not only ban the circumcision of male infants, but would criminalize the act and make it punishable by up to six years in prison.

But if we can separate Icelandic soccer from Icelandic anti-Semitism, there are some important lessons to be learned for Jews as we begin this New Year. First and foremost is never hastily reject tradition. Tradition has persisted because history has proven that it is infused with truths that we dismiss at our own peril. As the Book of Proverbs (1:8) reminds us: “Listen to the instruction of your father and do not forsake the teaching of your mother.”

Second, a small nation can persevere only when all its members work cooperatively. Cooperation and teamwork, discipline and precision, are essential in facing the challenges of the world. For us as Jews the imperative is to set aside petty differences and imagined wrongs in favor of unity.

And finally, without single-mindedness in devoting resources to the training of the next generation and insisting on excellence, the grandest goals we set for ourselves will never be achieved.

What is true collectively is also true individually. Each of us needs to be more open and less dismissive of tradition.   Each of us must be willing to see each other as partners rather than inferiors. None of us should ever settle for mediocrity but invest our resources in what the Greeks called “arête” – excellence in character.

Life is more important than soccer – although there are hundreds of millions of people around the world who might disagree. But there are crucial lessons from soccer that can apply to life.