The War That Did Not End All Wars 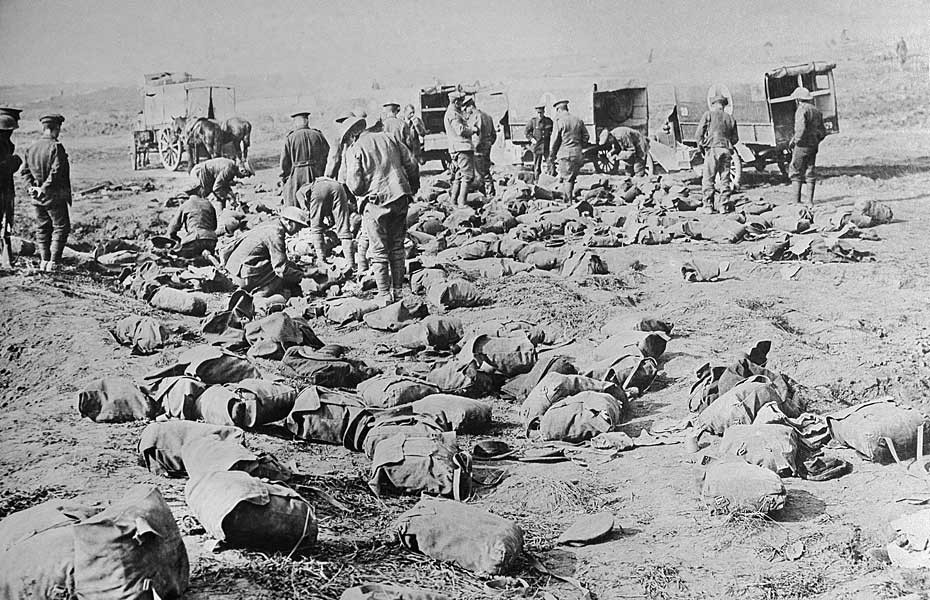 Assessing the sheer carnage of World War I and the new and deadlier ways of killing, H. G. Wells concluded that he had lived to see the “war to end all wars.” He was wrong. Wells died in 1946, having lived through the second – and even bloodier – world war. Wells optimism is understandable and even commendable. The possibility that human beings are doomed to mortal combat of increasing magnitude and frequency is too terrible to contemplate. Yet that is precisely what we should contemplate.

Researchers have demonstrated that since homo sapiens first emerged on earth, conflict and warfare have been part of the human condition. Steve Leblanc points to Paleolithic victims of violent death. Based on substantial data, Lawrence Keeley concluded that 60% of all male deaths among the indigenous peoples of South America were the result of intertribal warfare. Carol Ember calculated that 90% of hunter-gatherer societies engaged in warfare and 64% waged war every two years. “Atrocitologists” note that more people have been killed in the twentieth century by war than in any previous century of human history and even more have been victims of genocide. (See the chapter “Is the World Getting Better?” in my Prescription for an Ailing World.)

Biblical stories tell us that the earliest conflicts were rooted in economic competition. Isaac, for example, the shepherds of Gerar twice fought with Isaac over a water source. Isaac avoided any further dispute by moving away (Genesis 26: 18-22). Plato agreed. In times of plenty, he thought, people would be cooperative and kind. It is only during times of scarcity that wars arise. Socialism, and its more extreme form communism, was an attempt to eradicate conflicts by narrowing the gaps between rich and poor, if not eliminating them altogether. But the persistence of warfare cannot be reduced to economic competition. World War I was the outcome of a witches’ brew of political misjudgment, complex alliances, petty jealousies, rising militarism, rampant nationalism, the drive for power and domination, and fading imperialism. In other words, human beings have found many reasons to fight and kill. And those reasons have not disappeared.

The problem seems to be intractable. At the end of every prayer service Jews invoke God’s name in the hope that “He Who makes peace in the heavens will make peace among us.” Left to ourselves we are unable to make peace. It will take divine intervention to eliminate war. But this is not the whole story. The rabbis of the Talmud believed in the improvement of humanity, despite its frequent descent into violence, through the transformative power of the commandments. “The purpose of the commandments is to refine the human personality.” By adhering to a program of moral discipline people can learn to control what may lead to the depredations of war. To put it differently, the “war to end all wars” is not a description of a past conflict but a battle cry for an inner victory over the basest elements of human nature.