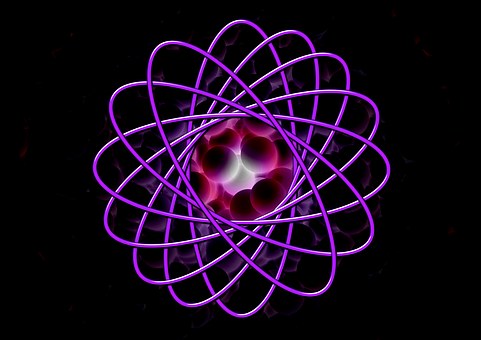 In the Middle Ages, rabbis like Maimonides felt compelled to bridge the seeming contradictions between science and religion. Yet at no time has science and religion been on a more likely collision course since the operation of the aptly named Large Hadron Collider. At the dawn of the twenty-first century scientists with the European Center for Nuclear Research constructed a 27-kilometer electromagnetic track beneath the Swiss countryside. Effectively the largest machine ever created, the LHC was designed to do one thing: accelerate sub-atomic particles to near light speed and smash them together at the rate of six hundred million times a second and then examine the debris for insights into the origin of matter in the universe.

In 2012 scientists confirmed the existence of previously theorized and long sought particle – the Higgs boson – that was supposed to give mass to all elementary particles. With this discovery, rewarded with a Nobel Prize, some have argued that the last tethers connecting God with creation have been severed and science has now put forward a compelling and factual explanation of the origins of the universe that need not rely on a belief in a supernatural deity. Accordingly, the Higgs boson has alternatively been called the “God particle.” Many in the scientific world lauded the discovery, claiming that the ultimate myth – the existence of God – has finally been exposed and relegated to the trash bin of history along with other myths like the geocentric universe and cosmic ether. The origin of the universe is not dependent on a God who creates but on physical forces inherent in the universe interacting according to a set of equations (the Standard Model).

Yet the report of the death of God is premature. What scientists have yet to explain is why is the universe composed of these particles and these forces? If the Higgs boson determines the mass of electrons and protons, what determines the mass and influence of the Higgs boson? And what initiated the process by which all these particles and forces interact? And why should there be something rather than nothing?

Celebrated biologist Stephen Jay Gould once described the mission of science as trying to explain the what and the how of the universe and the mission of religion of trying to explain the why. As such, science and religion are “non-overlapping magisteria:” each has its own domain and neither conflicting with the other. Thus scientists can be religious and theologians can accept the discoveries as science. Rather than a source of conflict, science and religion are complements. Wherever Maimonides is now, he is smiling.