In Tribute to My Teacher 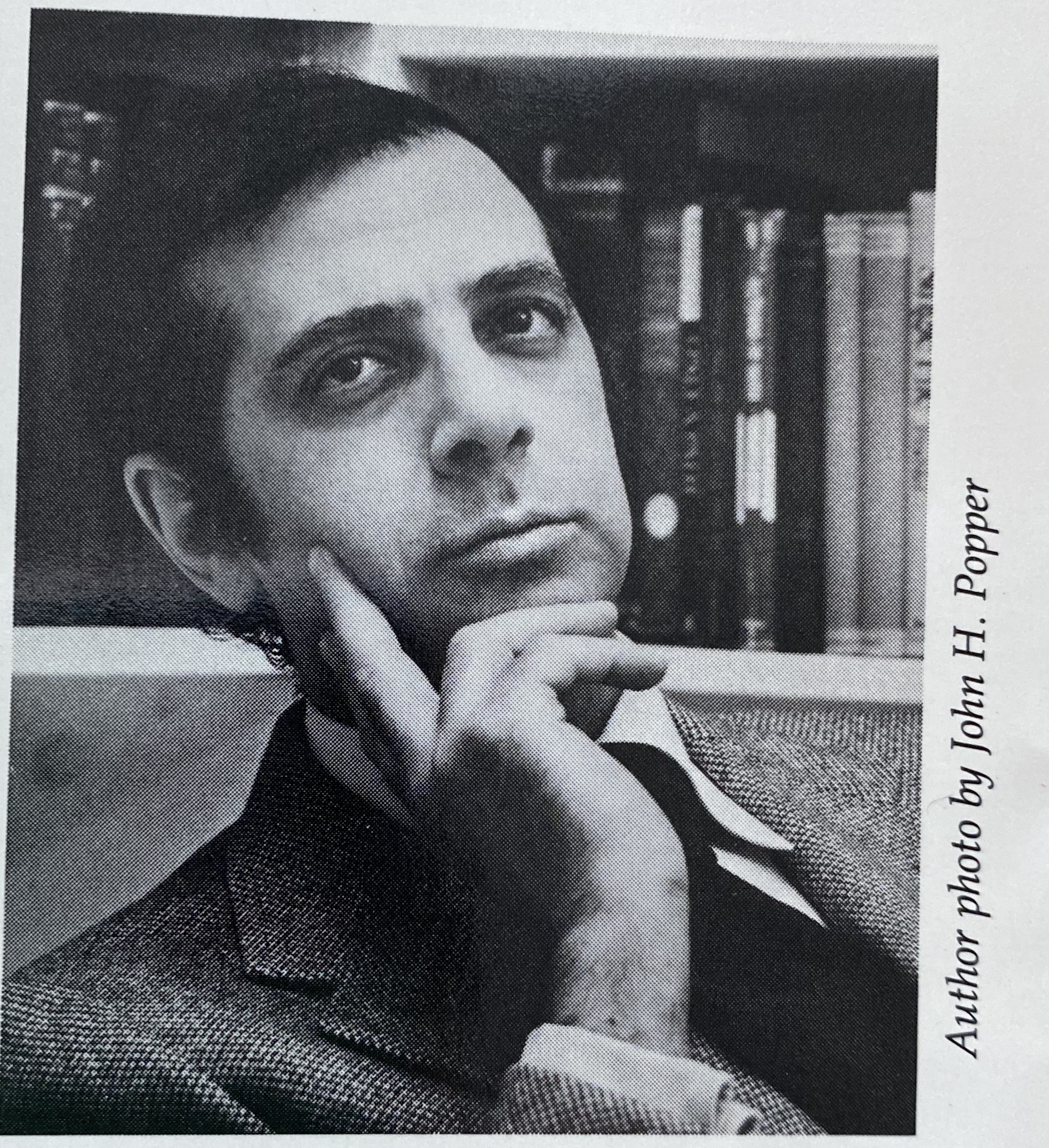 On June 10, 2020 the Jewish world has lost one of its greatest and least recognized thinkers. Hakham José Faur died in Israel at age 85. In a way, his life mirrored the trials and vicissitudes of diaspora Jewry. He was born in Argentina to a family from Damascus, he later studied in a Lithuanian Yeshivah in New Jersey, earned a doctorate in philology and Semitic languages from the University of Barcelona, took a fellowship at the Jewish Theological Seminary of America in New York, earned two rabbinic ordination degrees from the Syrian scholar Rabbi Matloub Abadi, taught at the Seminary as a professor of Talmud and Rabbinics, then emigrated to Israel and taught for the remainder of his life. His field of expertise was deep and broad. He wrote on topics ranging from the legal theories of the rabbis to the philosophical and methodological theories of structural and post-structural thinking. He was just as home with the Tosafot and Maimonides as he was with Vico, Herder, Saussure, and Derrida. His mentor, Rabbi Hakham Abadi referred to him as among the keenest minds of his generation.

For me, Hakham Faur was a remarkable teacher. His style was unique. Always the agent provocateur, he challenged my thinking with the most outrageous claims, which he then went on to defend, leaving me to figure out the consequences. For example, Hakham Faur made the stunning claim that twelfth century Rabbenu Jacob Tam was actually the first Reform Jew, arguing that his daring rulings on relations with Gentiles was no less revolutionary than the changes made by nineteenth century German rabbis. In his last book, The Naked Crowd, Hakahm Faur made the stunning claim that “Judaism presents the only alternative to the cunning of pagan humanity.” And throughout his career he championed Sephardic identity, lambasting what he derided as “the Ashkenazification of Sephardic Jewry,” which, for him, was especially regrettable since the Ashkenazim had a deficient knowledge of Hebrew grammar. His intention was never to infuriate but to make you re-evaluate; to make students reassess whatever they thought was true. It is a technique that I have adopted in my own teaching. To his great satisfaction, he was able to revitalize interest in Sephardic culture and identity particularly after he immigrated to Israel.

I had the privilege of learning from four esteemed teachers who were awarded the Israel Prize for scholarship. Hakham Faur was not one of them. Nevertheless, his impact on my life was just as profound, if not moreso. Hakham Faur exemplified living a committed Jewish religious life without the excesses of a constricting Orthodoxy and with the integration ­– not denigration – of secular thought and philosophy, or, in others words, living as a true Sephardi. I was not born into that tradition, but my association with Hakham Faur sometimes make me wish I was.